A History of Luther Memorial Chapel and University Student Center
(see also:  "A History of LMC Pastors" and  "LMC Vicars" and "LMC: 1916-2016")

Please see below for an abridged version of our congregation's 100 year history. For a more in depth look, including a few more pictures, follow the links above!

In November 1914, Sunday School classes for 10 students were held at Ravenna, an amusement park in the southwest area of Shorewood.  A missionary, Pastor Theodore Kissling of the Lutheran Church-Missouri Synod, taught the classes.  Winter weather forced the students to be moved to the pastor’s home but his landlord objected.  The classes were then held in various locations with the permission of the Shorewood Village Board. 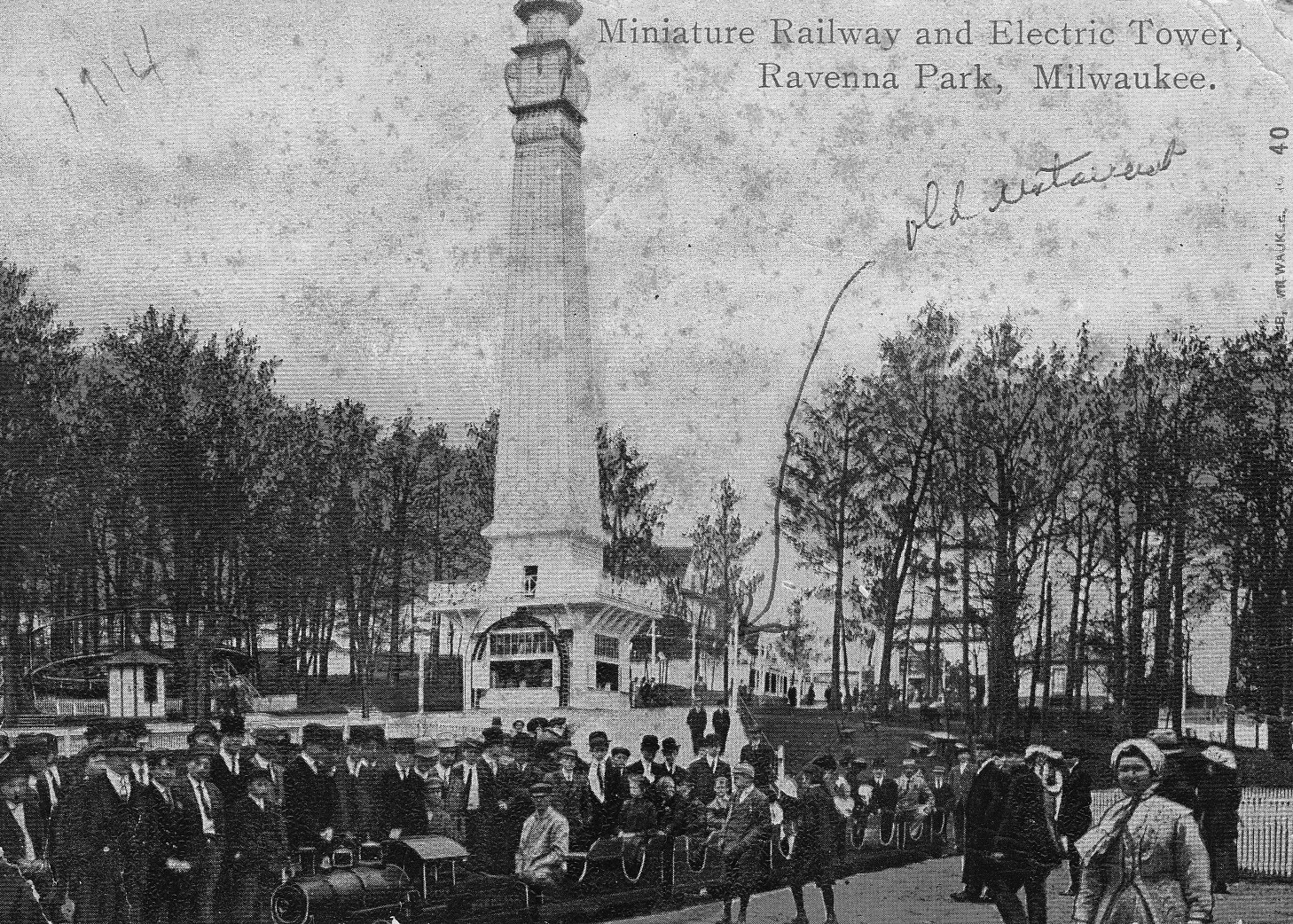 By April 1915, through the Synod’s Extension Fund, a portable chapel was sent and assembled by a group of men from the area. On April 18, 1915 Luther Chapel of East Milwaukee was dedicated! In March 1916, a constitution was adopted and signed by sixteen charter members. At that time we were known as the “Evangelical Lutheran Church of East Milwaukee.” 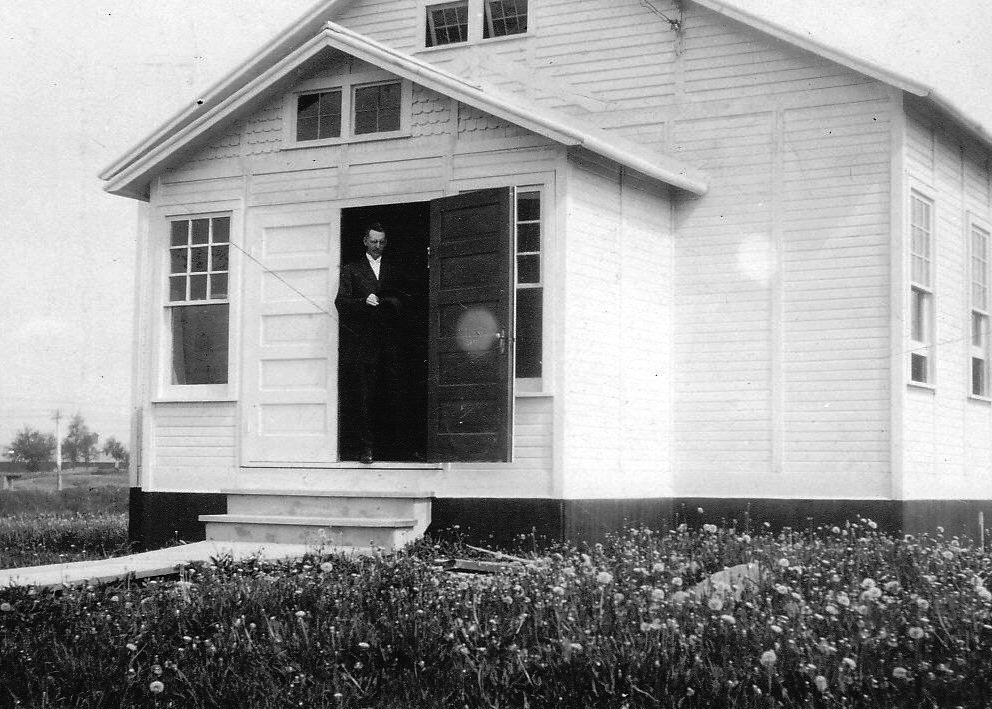 In 1917, the congregation purchased three lots on the corner of Maryland Ave. and Shorewood Blvd. where we are presently located. The Village of East Milwaukee had become the Village of Shorewood, and in 1920 our congregation became Luther Memorial Chapel. 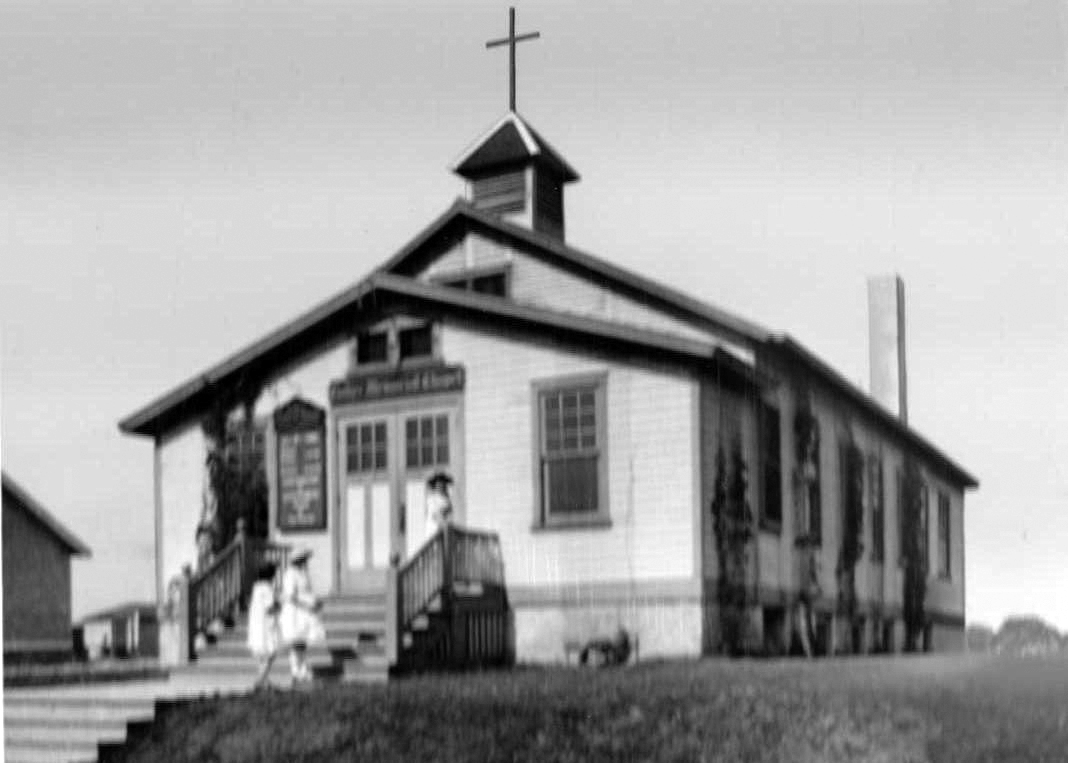 As the congregation grew the need for a larger sanctuary became obvious and in 1924 work on the church’s current building began and it was dedicated in 1925. 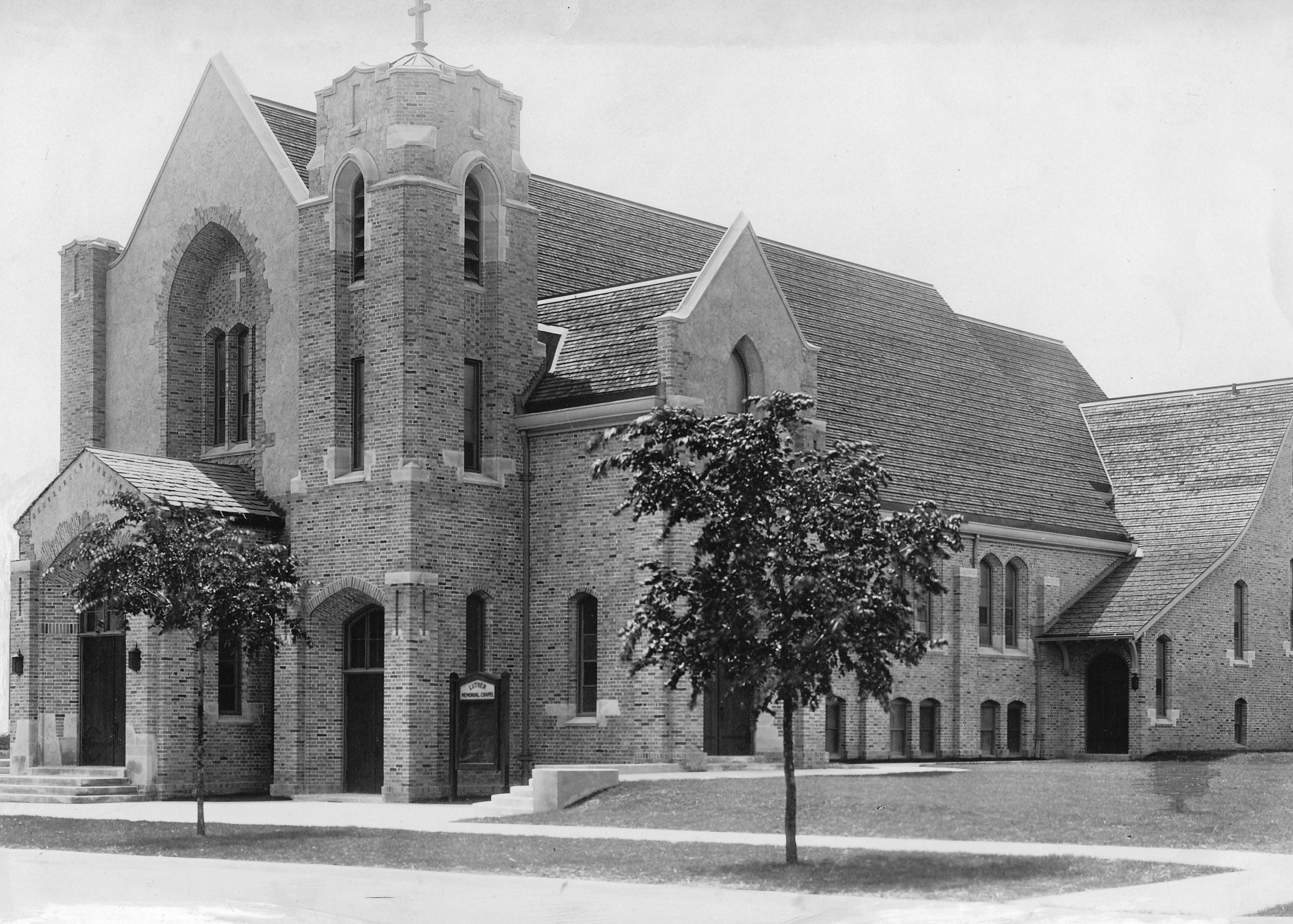 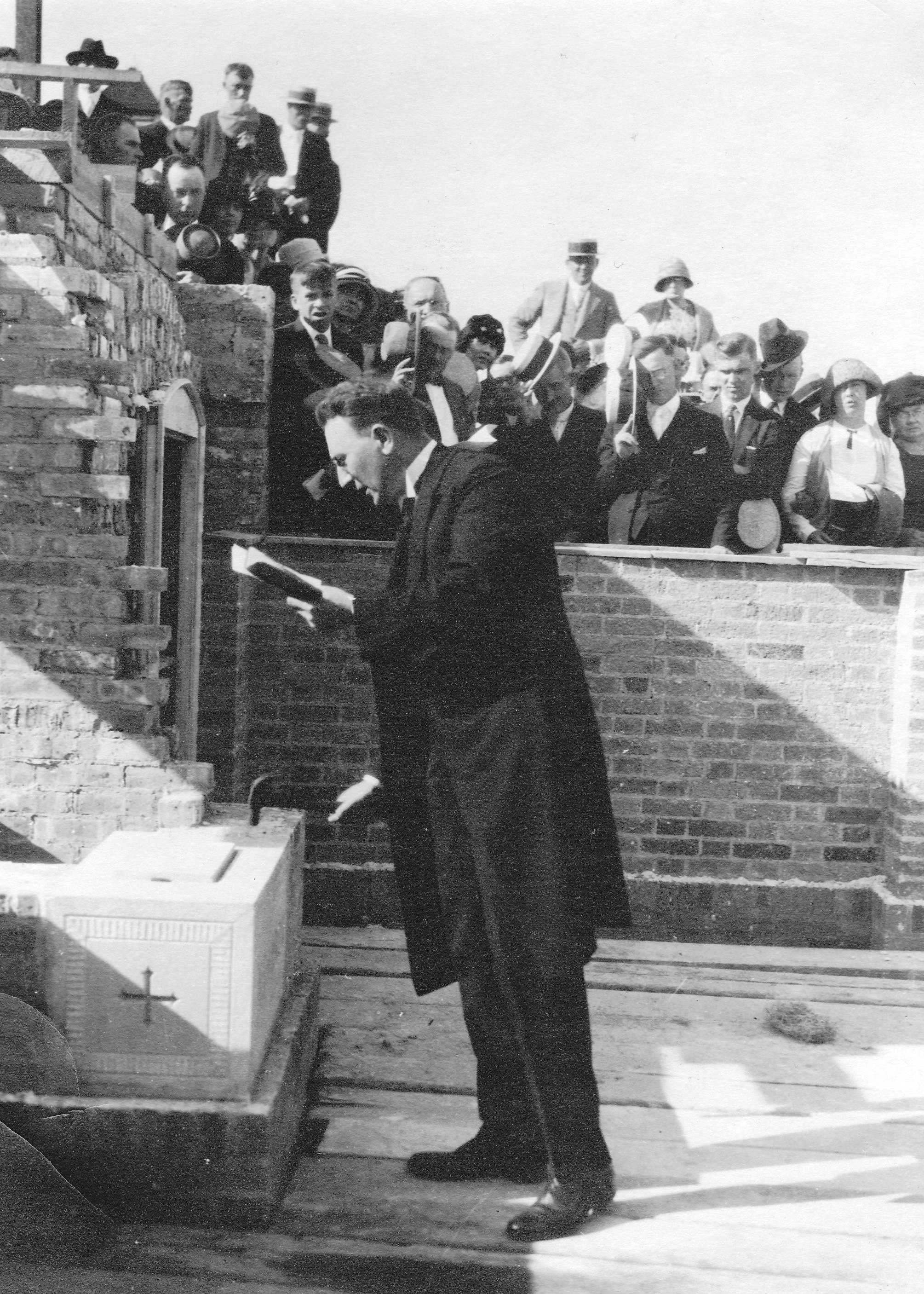 In 1936, we purchased the property on the northwest corner of Shorewood and Maryland and built our present parsonage. 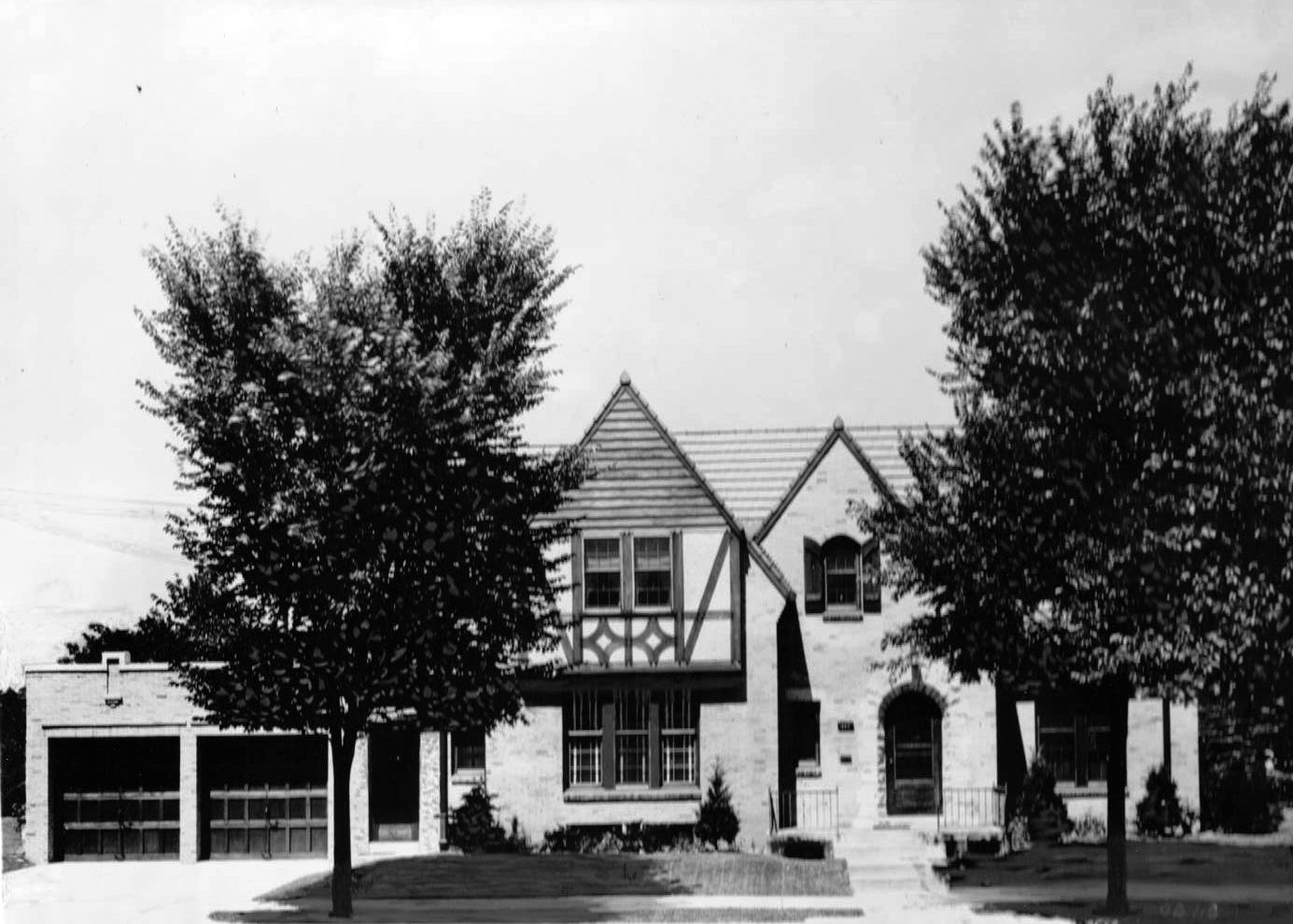 As the congregation continued to grow two additions were built.  The first one, immediately to the north of the sanctuary was built in 1951.  It houses a gymnasium and a large ground floor room for activities. In the mid 1960's two properties facing Frederick Avenue were purchased and our education wing was added to the west of the two existing buildings. The cornerstone was laid 1967. 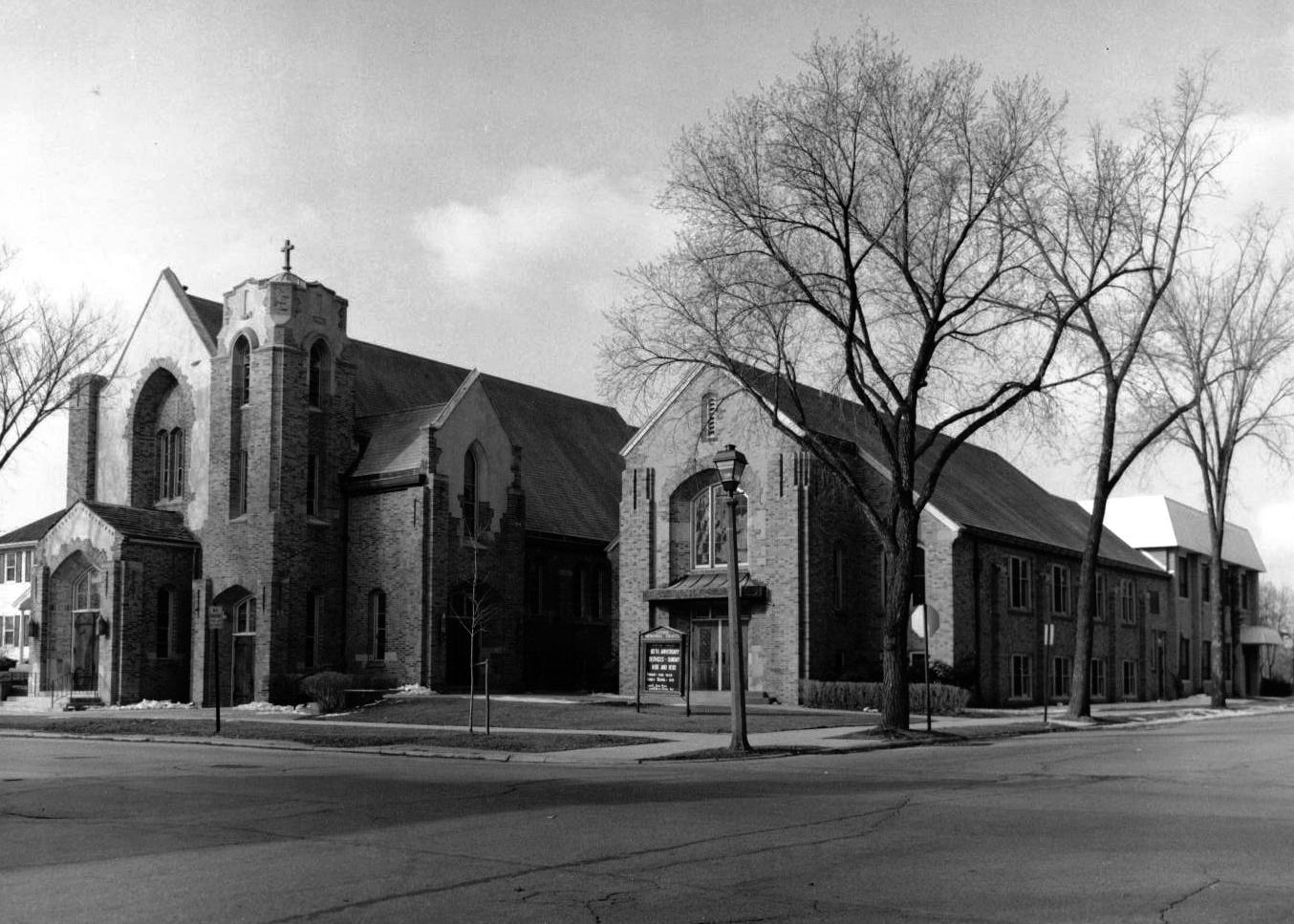 In 2002, the synod’s campus ministry at University of Wisconsin-Milwaukee was transferred to our congregation. The lower level of the 1951 addition is now the University Student Center. Our University outreach includes UWM, Concordia, Marquette, Wisconsin Lutheran, and MSOE. 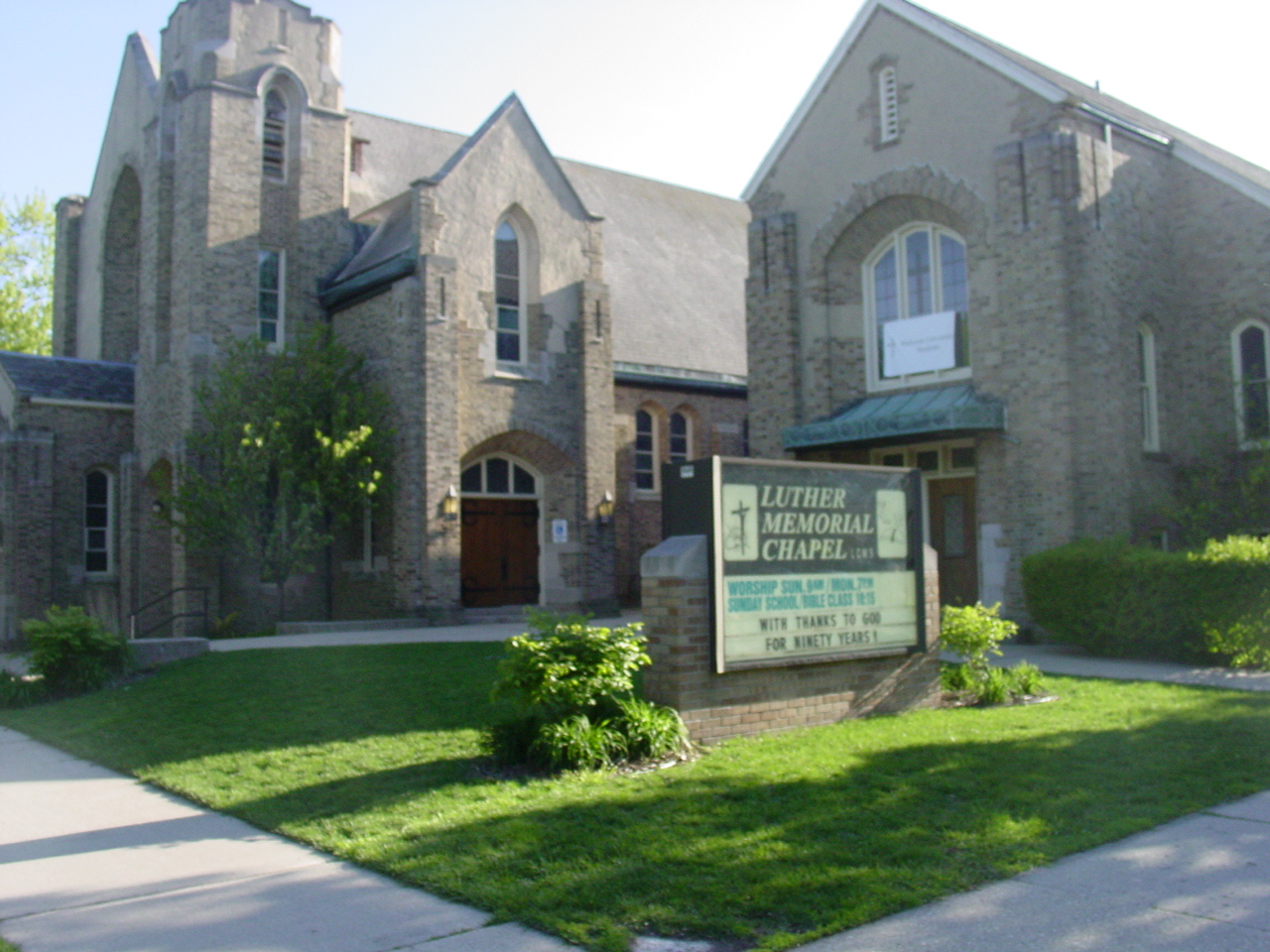